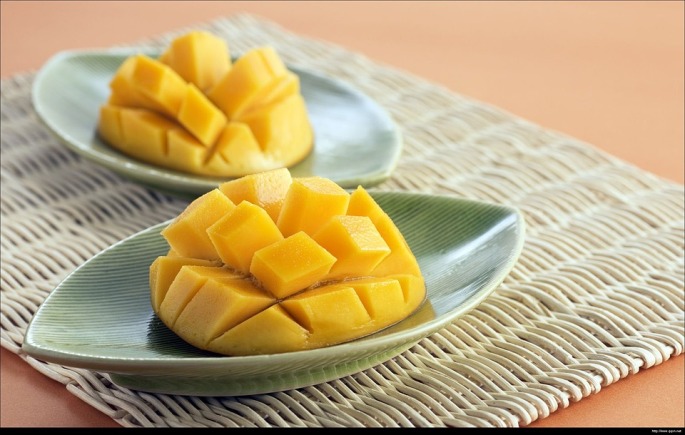 As I sat under a huge automatic advertising banner in the middle of a crowded shopping centre during school holidays today, I suddenly realised that I was slurping a mango frappe/smoothie as fast as I could. 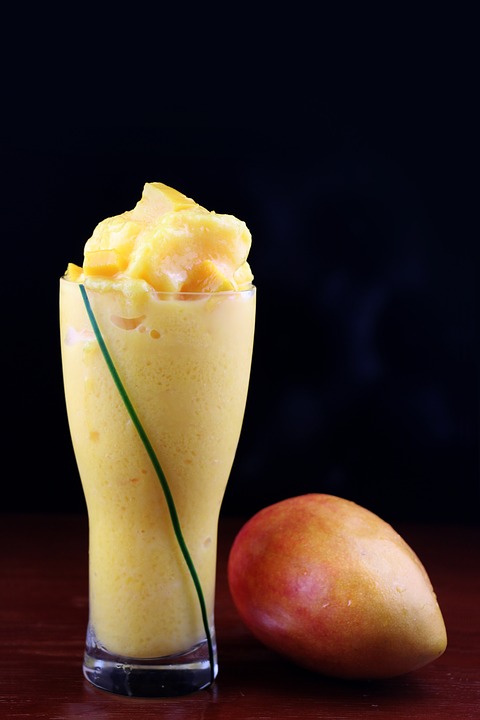 I checked in with my body and found that my thirst and hunger were both satisfied. The taste of the frappe had lessened. But as I put the frappe down, my eyes were continually drawn to it, my fingers twitching to hold it again and finish it. But I was satiated. So why did I continually have this urge to finish it?

Restriction often causes us to feel as though each meal is the last we might have for some time. Yet in our modern society we have an abundance of food. The conscious process that followed was simply that if the frappe was to be continually desired later once thirst had risen again, another could be bought. And just like that, the urge to not leave any behind disappeared. I was free of the frappe. 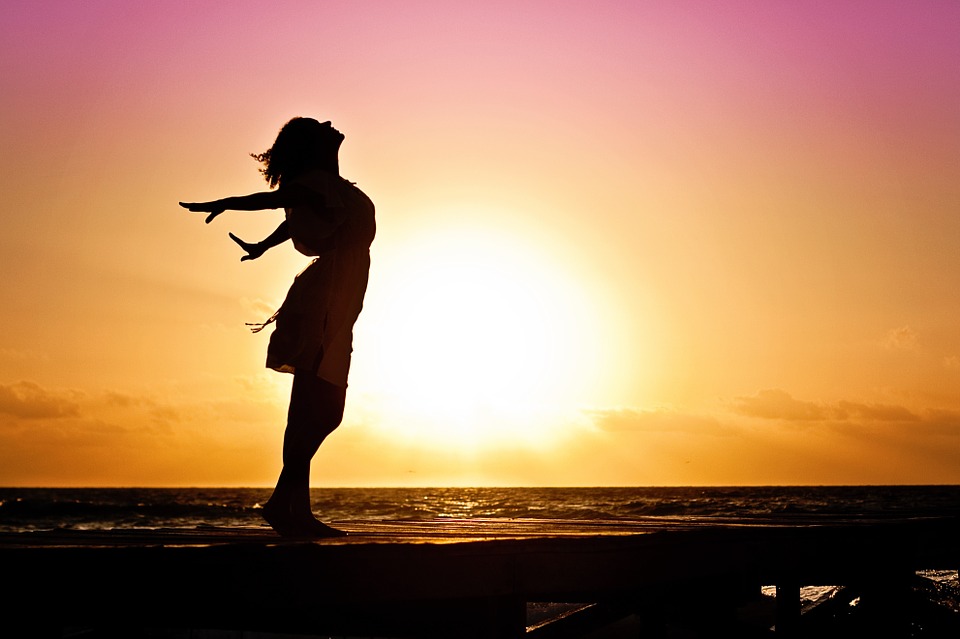 The no-waste mentality leads many of us to stuff ourselves by “cleaning” our plates. Yet food always seems to taste better when you’re hungry, not when you’re full and trying to fit in those last few bites. Often this comes from childhood, when the threat of not being able to leave the table or receiving no dessert hangs over our ability to eat what had been provided. In both situations, fullness is not regarded. Or even younger, when parents attempt to coax their babies to continue to eat out of worry, despite indications that food is no longer wanted. 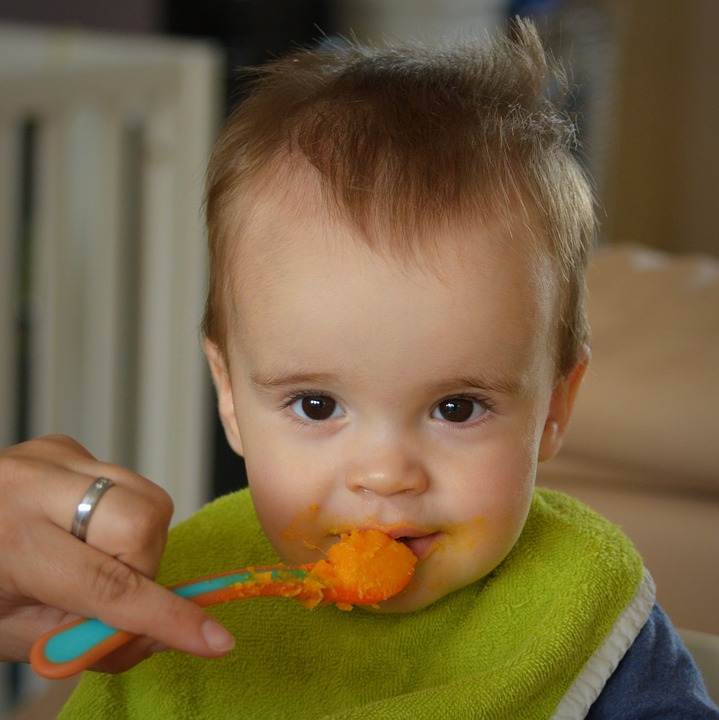 Stressing and obsessing over food is surely less healthy than simply giving yourself permission to eat!

I was once a child who could stare at a brick wall for hours and be entertained. I prided myself on not feeling the dreaded boredom.

But over the years I found myself relying on distraction techniques during mealtimes. And sitting here at the dining table, I wondered why I considered the process of eating to be so boring that I required distraction from it. I finally came to the realisation that I was not present while eating so often that it was affecting my relationship with food.

Going back to my childhood caused me to find the reason for the disconnect: being forced to eat food I did not enjoy every single night by family. My solution to this was to read a book at dinner. But of course, with technology becoming a big part of our lives, that then shifted to having my phone at the table. With it’s portability, it has affected my ability to enjoy the textures and smells of food, even when on dates with my long-suffering boyfriend. 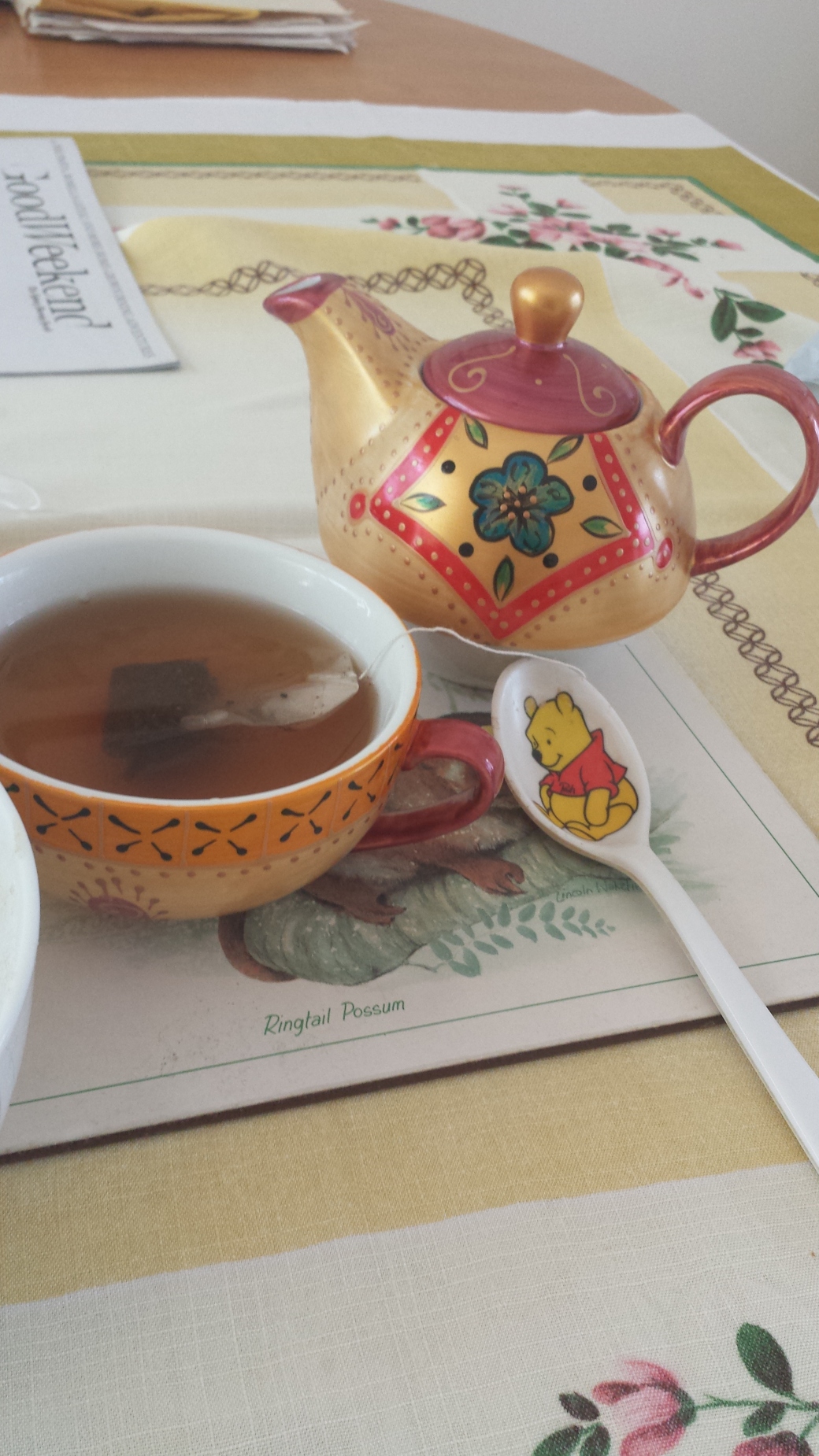 A hand-painted all in one teapot set; a gift from my grandmother

It is said that being present whilst enjoying food is somewhat like a tea ceremony. So this morning, I’m attempting my own little tea ceremony in conjunction with breakfast. Plus a Winnie The Pooh spoon to remind me that a slow life isn’t as bad as the people around me say ❤

As this is my first post, I’d like to say hello! and welcome, to anyone who may happen across it. 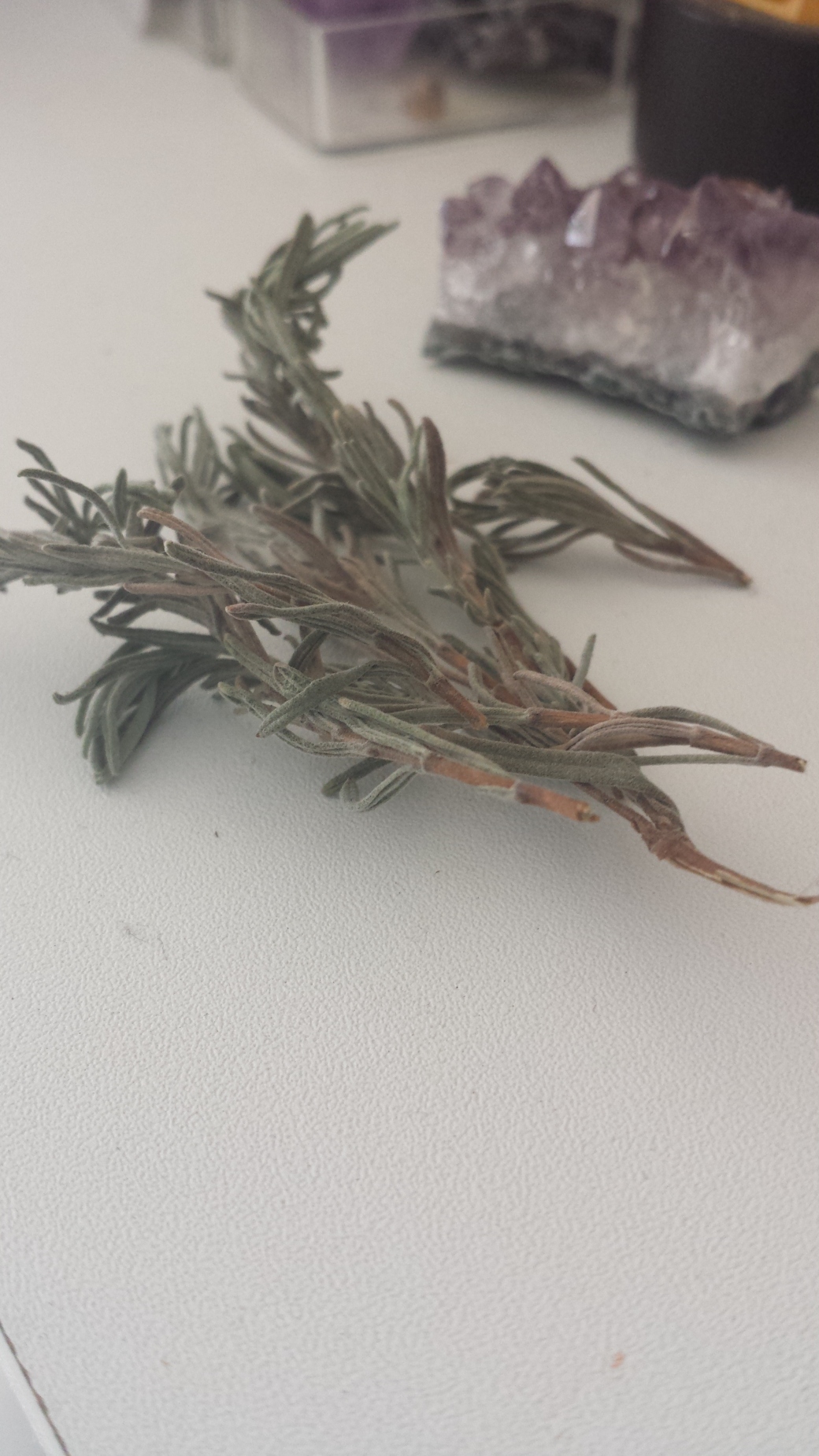 Dried lavender from the garden to go in my teapot

Principles of Health At Every Size®

1. Weight inclusivity: Accepting and respecting the diversity of body shapes and sizes

5. Life-enhancing movement: Promoting individually appropriate, enjoyable, life-enhancing physical activity, rather than exercise that is focused on a goal of weight loss